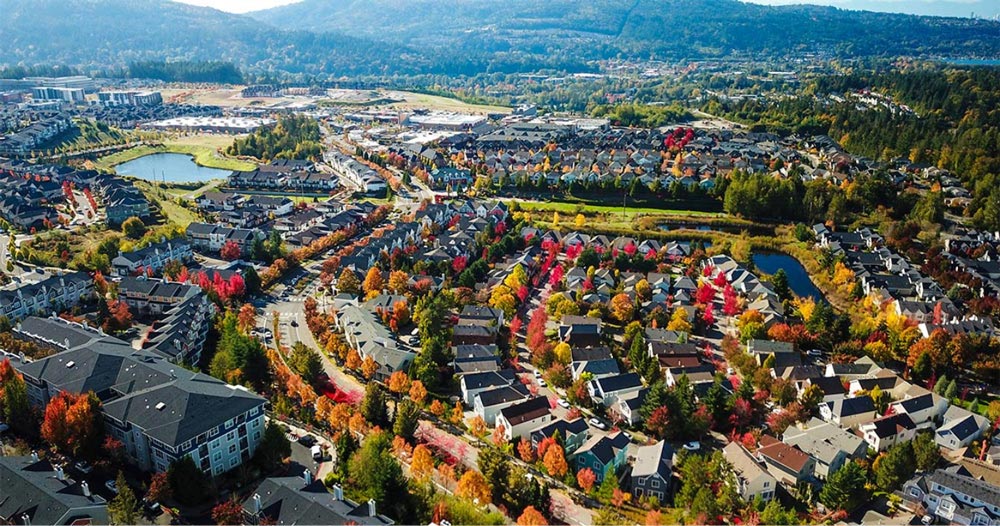 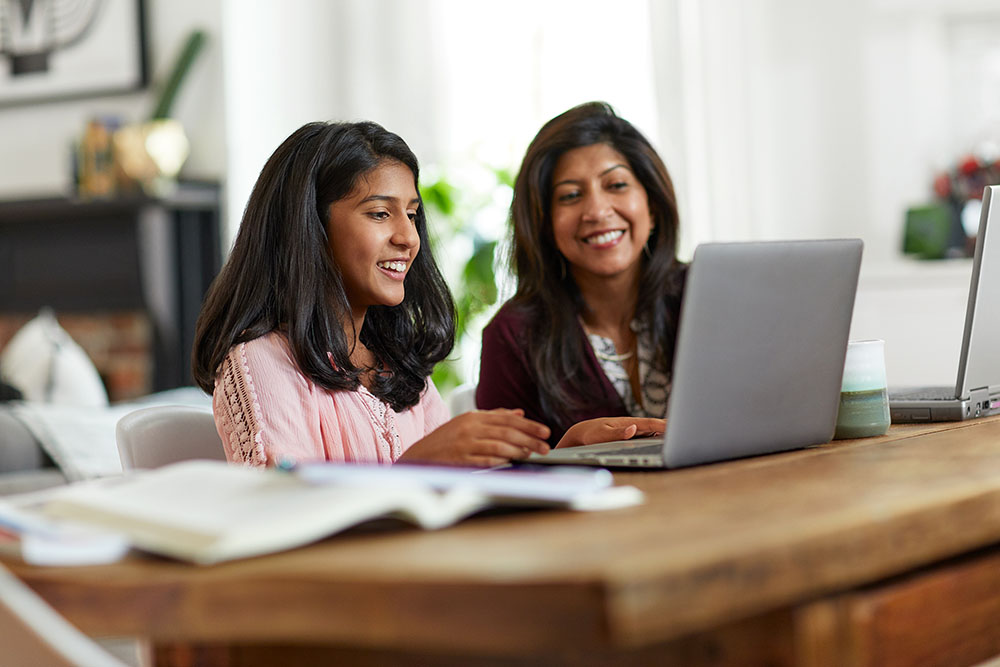 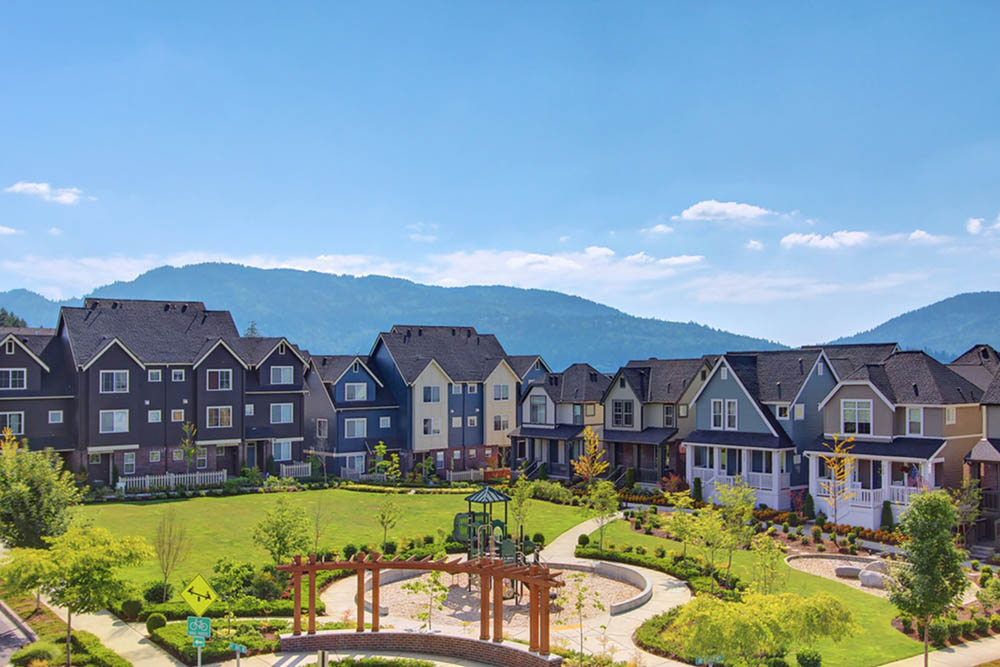 Get some tips on HFN.

The HFN network architecture was designed over 20 years ago when the earliest Issaquah Highlands homes were being built. At that time, the founders wanted an open network where neighbors could see each other’s devices and participate in things like “LAN parties.” This architecture has proved to be increasingly problematic over time as it exposes many residents to problems created by misconfigured or malfunctioning equipment on the network. To mitigate this, we have monitoring to identify common signatures of these problems and attempt to isolate (turn off) the offending resident, or device, until the issue is resolved. We have also continued to investigate rearchitecting the network to eliminate these issues, but all of the solutions previously investigated have required replacing the portal in each resident’s home, which would be very expensive, not to mention inconvenient.

HFN support has received concerns from some residents regarding disruptions when using Zoom and other video calling services. Some of these disconnects are related to the service itself having challenges, but more recently, these intermittent disconnects have been found to be caused by several different issues. When investigated, a few different issues were found, any one of which could have been the cause of the issue. These problems have ranged from the lack of a home router, misconfigured mesh wireless devices, in-home network loops, or other cabling failures. Some residents had multiple of these happening all at once, causing more severe degradation. For example, in January, multiple resident loops and wireless device issues were seen to have caused up to 15% packet loss for multiple minute long periods for a small group of residents.

In many disruption cases, it has been found to be due to personal devices not being isolated behind a home router. This can cause issues for your network and an issue for neighbors as well due to the way the Highlands Fiber Network was designed. It is highly recommended that all of your home network equipment be isolated behind a single home router. If you have a router but still have other devices connected to the HFN gateway as well, this can cause a problem; all of your devices should be behind the same router for the best connection for yourself and your neighbors.

Recently, one of the more common issues has been related to mesh wireless equipment. Poor manufacturer configurations and firmware have triggered broadcast messages disabling neighbor devices on the network. This has been seen nationwide by a variety of manufacturers. Unfortunately, HFN cannot fix other vendors’ equipment, and the best solution has been to isolate these devices behind routers, as was shared in December.

Individual residents inadvertently create an issue for themselves and their neighbors by creating a loop in their home network. A loop is when a resident accidentally connects two ports on the HFN gateway together via a cable connection. These loops don’t usually happen on the device directly; rather, they are created deeper in a resident’s home network. Depending on the scale of the home network, it is quite challenging to troubleshoot. Loops can be a challenge for the residents who caused the loop but also their neighbors due to how the Highlands Fiber Network was designed and can be exacerbated by residents trying to diagnose their own problem by plugging in different devices to “fix” their connection. Support searches the network for these issues and attempts to work with the resident to correct them when they occur. Sometimes the loop may not even be obvious to the resident or even affect them even though others are experiencing the issue.

Other issues in the last several weeks have been related to cabling and fiber failures. These were found after actively troubleshooting with residents at their location. Some residents who reported periodic connectivity issues, or significant loss on their connection, turned out to have a damaged fiber splice or failing fiber cable that was causing the problem. Severely degraded ethernet cables being used in homes have also been found to be causing the same experience. These are the kinds of things troubleshooting together with our support teams can find and are many times not related to the network or your equipment at all.

Unfortunately, some of the more recent challenges experienced by a small group of residents were due to multiple occurrences of these issues happening all at once. HFN’s support teams have worked diligently and at all times of the day and night to find and isolate these occurrences to get service restored and working as expected. We had a few of these residents who were unable to work through troubleshooting their issues. This caused some unfortunate experiences for themselves and potentially their neighbors.

At this time, these issues have been significantly mitigated, and both active monitoring and resident reports reflect a better network experience for those affected. HFN continues to be vigilant in seeking out issues and fixing them as well as looking for ways to upgrade services for the entire network. If you feel your connection is not working as expected in some way, please feel free to contact support anytime at 425-427-0999 or email customer service at support@hfnservices.com