Common words, phrases and connectors used for Internet and networking.

Get some tips on HFN.

The wireless standard for computers and mobile devices connecting to the Internet or a local network (e.g. in a home or office).

Ethernet functions exactly like Wi-Fi except it uses a physical cable to transmit data. Wi-Fi and Ethernet are compatible with each other.

The hub or switching station which allows multiple computers and network devices to talk to each other. Most routers support both ethernet and Wi-Fi.

A combination of a modem and a router. The modem converts one type of physical connection to another. For example, HFN’s gateway converts the incoming fiber optic cable signal into the more common and usable ethernet and/or Wi-Fi signal.

High Definition Multimedia Interface. A standard for a number of years now, HDMI allows both audio and video to be passed in digital format over a single cable.

A device which provides entertainment programming and hooked up either directly to a TV or to an Audio Video Receiver (AVR).

Similar to a stereo receiver, an AVR adds video capabilities and is a centralized connection point where all audio and video device connections are made and passed on to a TV for viewing and the audio amplified for connections to speakers.

Types of Internet and Multimedia Connectors 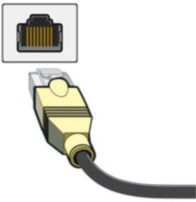 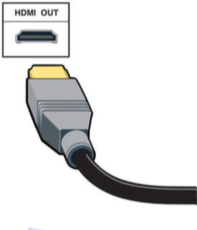 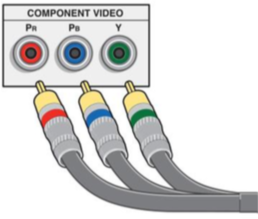 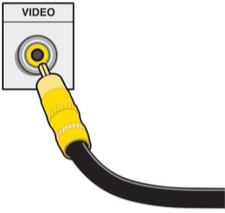 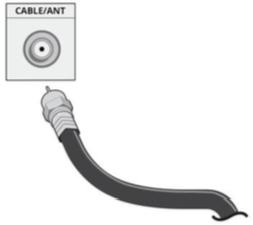 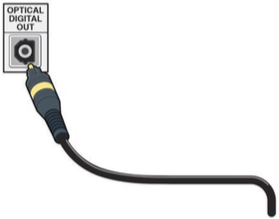